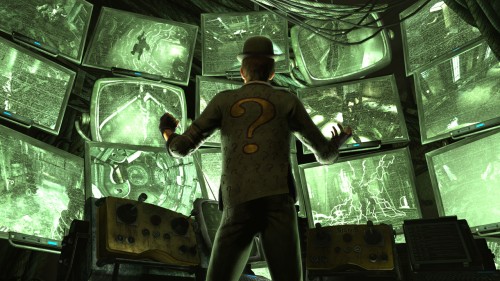 Remember back in Batman: Arkham Asylum how the Riddler was just a guy who would occasionally mock you over the microphone and that is about it? Well looks like he got tired of just sitting around, and apparently watched one too many Saw movies.

Because in this latest trailer that PC Guru has found, the Riddler is a bit more like Jigsaw this time around. There are tunnels full of spinning blades, traps that Batman looks to have to save people from and his demeanor is much more menacing than it ever was before. Catch the trailer below and the game itself when it releases on October 18th for the PS3, 360 and PC.

RACE Injection injects some real racing into the PC 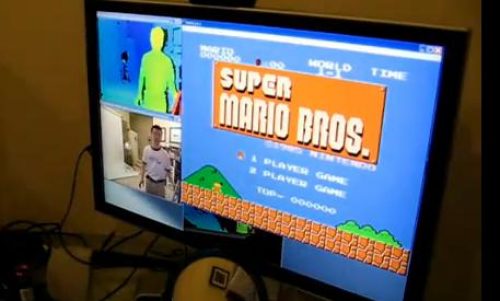