Bethesda have been publishing quite a few titles as of late, and judging by this latest news, that doesn’t look to change anytime soon. Today, Arkane Studios and Bethesda announced “Dishonored”, which will be a first-person action game and the first project for Arkane Studios since being acquired by ZeniMax in 2010.

Arkane Studios seem to be putting all their chips on the table for Dishonored, as it is under the direction of co-creative directors, Raphael Colantonio, lead designer on Arx Fatalis, and Harvey Smith, lead designer on Deus Ex. As of now though, a very empty official website (which can found at this link) is all we have at the moment as for as information goes, but the studio have confirmed more news will be released in the upcoming July issue of Game Informer and will also appear on the website in due time. Dishonored is set to release sometime in 2012 for the Xbox 360, PS3, and Games for Windows. Stay tuned, as we will be sure to bring you more about Dishonored as soon as we hear it! 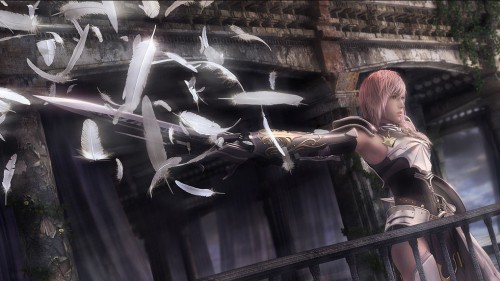 Wall of Alduin explains the history of Skyrim