Yoostar 2, the game that allows you to put yourself in the movies using Kinect, will have the honour of being part of the London Film Museum.

Using its unique technology, Yoostar 2 allows players the chance to actually step in to the movies. Playing alongside or in place of their favourite actors, people can star in hundreds of scenes from classic Hollywood films and TV shows.

Visitors to London‘s only museum of its kind will have their chance to shine when they enter the specially designed Yoostar Studio. Sound proofed to ensure nothing can interfere with their moment in the limelight; visitors will be able to watch their friends’ performances from large screens placed on the outside of the studio.  They will even be able to share these performances with the world via Yoostar Playground on Facebook and YouTube.

The Yoostar set  will be unveiled for the first time on June 18th at London’s WestEnd Live , a free event held in Leicester square showcasing the best of entertainment on offer in the heart of London. 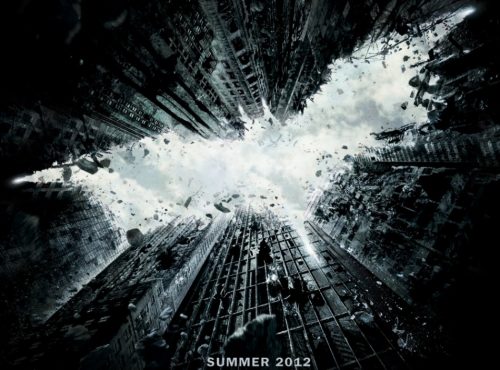