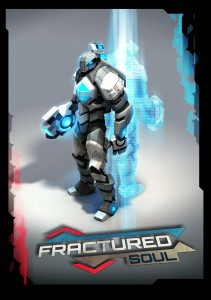 A new game announced by UTV Ignition at E3 promises to blow Nintendo 3DS players minds when it launches in early 2012.  A classic platformer at heart, Fractured Soul 3D will require gamers to play across both screens of the system at the same time, “switching between the two screens regularly to dodge incoming bullets, outsmart enemies, and ultimately complete each level.” 20 levels across 5 worlds including inverted gravity, damage, wind, ice, and underwater complete will complete the experience. 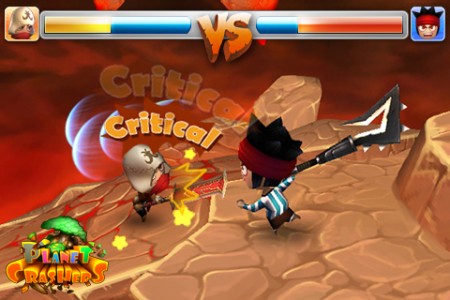 UTV also announced that a new Planet Crashers is being developed for the 3DS in 2012 and for mobile platforms and browsers later this year. Based on the original Planet Crashers this “classic quest-oriented gameplay with light-hearted RPG combat.” Multiplayer and customizable characters will be included.