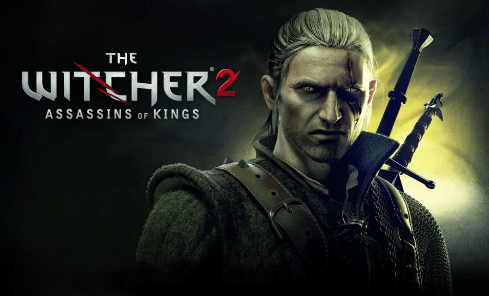 No more pretenses and guessing needed, The Witcher 2 will be available on the Xbox 360 by the end of 2011. CD Projekt Red held their Summer Days presentation in Los Angeles today and they announced that they will be bringing their latest hit title to consoles by the end of 2011. This confirms many people’s beliefs that there would be an announcement of some sort for a 360 version of the title, especially after the ESRB rated the game for console release.

CD Projekt Red also went on to say that the Xbox 360 version will have all of the PC updates that will be available when the game releases and a teaser video has been released which you can see below. They have yet to show off any gameplay however, but their representative says that The Witcher 2 on the Xbox 360 will be more of an adaptation on par with the PC version than a port. Interesting stuff that we’ll know more about at E3 when they reveal gameplay for the first time.