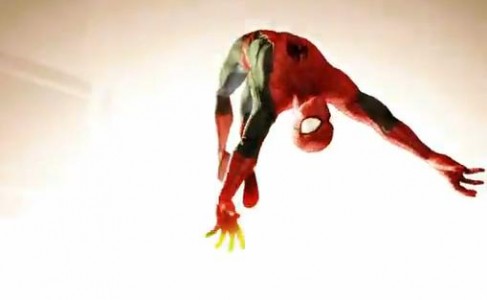 Activision are preparing to unveil all of their full line-up at this year’s E3. I know many are anticipating news on MW3, which is sure to make an appearance, but for now a new trailer for Spider Man Edge of Time has been released which not only displays the action-packed gameplay and heavy choices of our webbed wonder, but also marks the debut for Anti-Venom for the upcoming multi-platform title.

Along with a phenomenal soundtrack that make the clip exciting until the climax, we also see moral choices being made that lead to the demise of a hero. I’ll just leave it at that for now, but you can check out the full trailer below for yourself and we will bring you more updates for Edge of Time when the game is displayed during Activision’s showing.