Sony has had an interesting year so far, releasing tons of exclusive games on the PS3 and announcing the NGP.  Plans for awesome games coming out later in the year have also been planned.  The PS3 has even been given several formerly Xbox exclusive games like Mass Effect.  However, the breach of PSN and the subsequent fallout have taken some of the fire out of Sony.  Other events, like the Japan tsunami have also been traumatic for them.  Given all of that, what can expect Sony to talk about at this years E3?  Lets have a look. 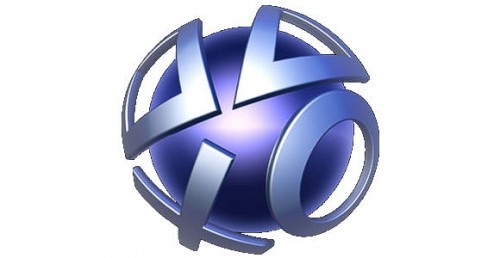 First and foremost, Sony will acknowledge the hack and talk about what happened and their plans are in the future so that it does not happen again.  Hopefully, they will be blunt, not using any fancy, insincere PR speak to cover the terrible mess that was caused by the hackers. 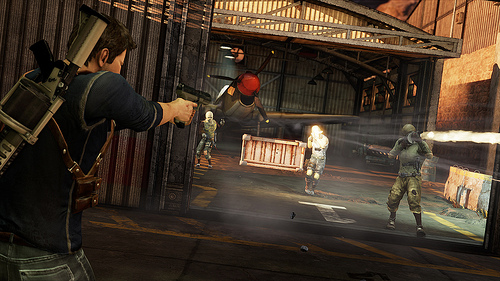 Sony has a huge year, with Uncharted 3, Ratchet and Clank, inFamous 2, Resistance 3, and many more all coming out this year.  We expect that as soon Jack Tretton stops talking about The Hack and his companies sales numbers, he will immediately transition to the PS3’s strengths for this year. And this year, that strength is games.

The NGP, or the Playstation Vita, will be fully revealed at this years E3 conference.  Expect stats, games and more to be shown off.  So far, a new Uncharted and WipeOut have been confirmed for the powerful, little dude or dudette. 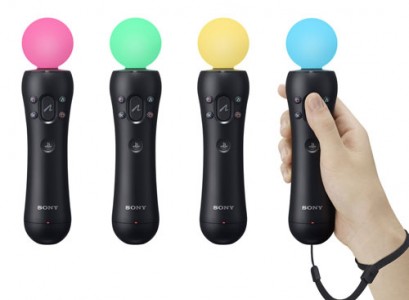 #4. The Playstation Move -Move it!

Sony’s Playstation Move has done well for itself, although not quite reaching the epic proportions that Sony may have wanted.  Nevertheless, there will undoubtedly be plenty of games and announcements regarding the little ball on the stick that tracks your motions.  For example, Sorcery is supposed to be out this year, and last year at E3, that game got a good many people excited.

Those 4 are the big ones that Sony needs to showcase in their 5 hour conference. And, most likely, they will.  Expect plenty of talk and demos for their games and systems as well.  Sales numbers and the usual Sony rhetoric will also be there.  Maybe another Kevin Butler appearance will take place.  Maybe not.

In conclusion, this year is still a massive one for Sony and their E3 conference promises to be great.  What do you think about our predictions? What would you like to see added?  Hit it up in the comments.