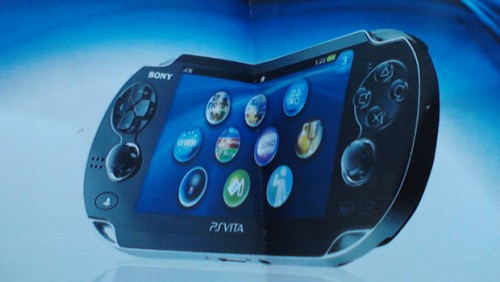 With E3 being a week away you know that rumors are flying around rampantly. But this one seems to have a little bit of truth behind it. Apparently the writers at Game Pundit received an E3 fact sheet which labels Sony’s PSP successor, which originally was being called NGP, is now listing the thing as the PS Vita. A picture of the Fact Sheet shows something similar in appearance to the previously shown NGP so it could be legitimate. At this point though this is all rumor with no official word from Sony.

Sony’s E3 press conference will happen on June 6th and Sony will most likely put all the rumors to rest and unveil the PSP 2/NGP/PS Vita with whatever name they are actually going to call it and show off the working product. We’ll find out more next week at E3.