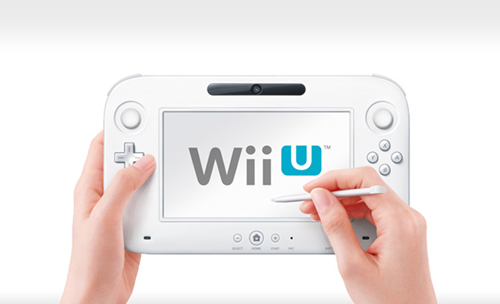 Hidden on their website, Nintendo has very quietly released the specs for their upcoming Wii U console. Why they didn’t boast about this more publicly is anybody’s guess, but the big N’s new machine is packing a punch somewhere in the ballpark of the Xbox 360. Set your eyeballs on the specs below. [sic]