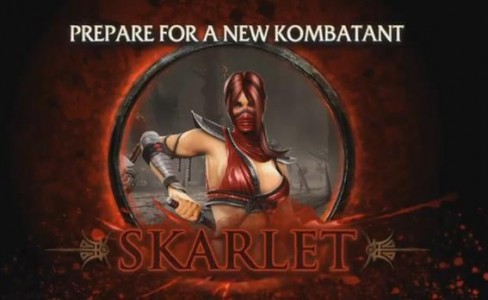 Costumes are nice, but this is the MK DLC most of us have been waiting for. Netherrealm Studios have released the first trailer for Skarlet, who will be included in an upcoming DLC pack for Mortal Kombat. The trailer shows off Skarlet and from the looks of things, this female Kombatant gets her kicks from blades and blood. Along with standard fighting footage, we also got a small look into what appears to be a couple of Skarlet’s fatalities, which of course include those daggers she uses so frequently as well as an awesome X-Ray attack.

Those attending E3 will have a chance to play as this new female ninja is the last promise listed in the end of the trailer. Hopefully a nice Kenshi clip will be forthcoming as well as he has also been confirmed to be another future DLC character. There is still no date for Skarlet at the moment, but I imagine E3 will reveal all. For now though, check out the bloody trailer below and let us know what you think of Skarlet in all her glory. 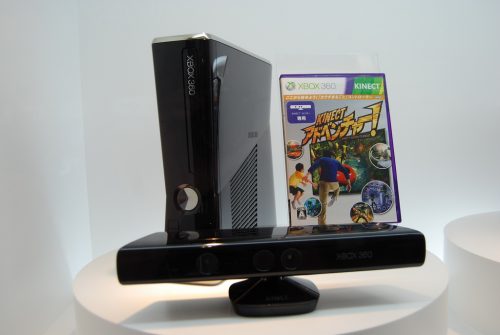