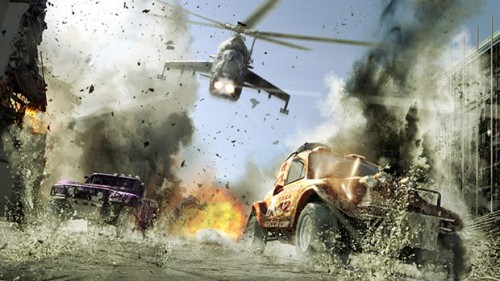 Motorstorm: Apocalypse may have been released in the rest of the world at this point but Sony’s home nation hasn’t seen any sign of a new release date for the title which was placed on indefinite delay after the natural disasters which struck Japan earlier this year.

It seems that any fans of the game in Japan will never be able to play the title though, without importing it at least. Because today Sony Japan officially announced that they will be canceling the release of Motorstorm: Apocalypse in Japan. This news is a bit of a surprise as the title was practically on the delivery truck to stores the day that the Tohoku earthquake and tsunami occurred. No actual reason was given for the cancellation but it is easy to guess as to why it occurred, especially after hearing that Disaster Report 4 has been canceled as well. 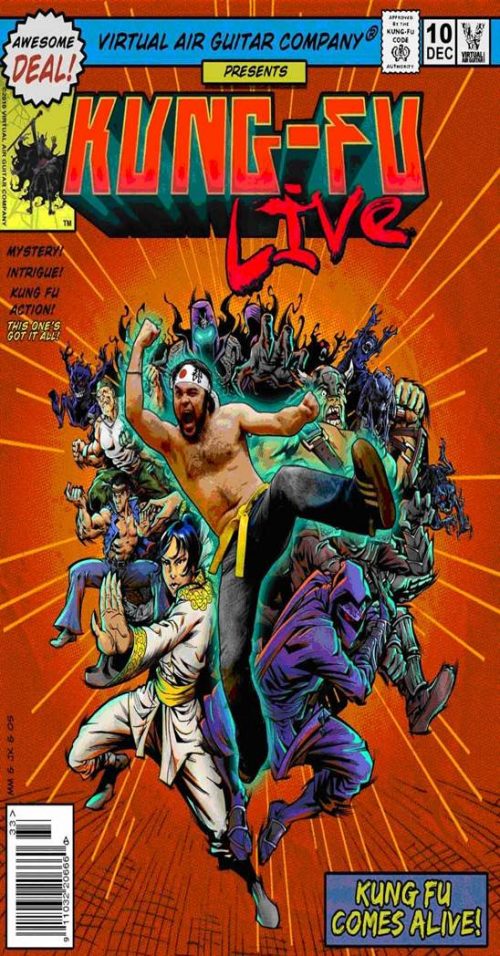