Following the unveiling of the Mass Effect 3 release date and official trailer, EA and Bioware also took the liberty to provide us gamers around the world with a sneak peek at the action behind the final instalment of the trilogy. 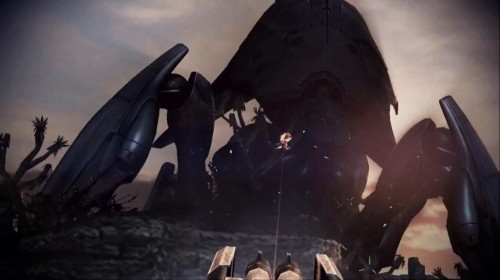 The gameplay video showcases Commander Shepard and Mordin having a quick conversation, but really it’s all about shooting, running, and action. It is epic, to say the least, and the video really is demonstrating just how much more movement will be in the title. While Mass Effect 3 has always been known more for its role playing aspect, this preview seems to be shutting up all the gamers who complained about the lack of action. Of course, the story will be as epic as the action – the game was written to span across three games – but hopefully this last title will satisfy both gamers who appreciate story and gamers who love to shoot things.

For the official trailer, check out our post and video here.