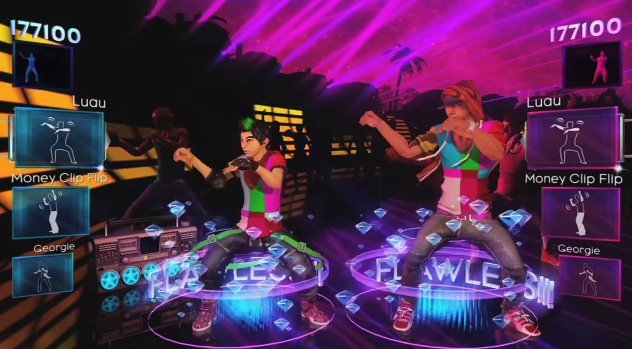 E3 2011 has been a huge year for Kinect integration, with some interesting and innovative ways to use the technology, aimed at a more hardcore gamer market. However, Microsoft have not forgotten their faithful, yet casual market, and announced the release of Dance Central 2. For fans of Harmonix’s original Dance Central, this is sure to be a winner, especially considering you can import all your old Dance Central classics into the new game. Rather than just release a bunch of new songs, Microsoft and Harmonix have made a real effort to please their casual gamers. Dance Central 2 features voice control, a campaign mode and most significantly, the ability to have simultaneous multiplayer dancing. While I can safely assume that not everyone is a dance of dancing games, you have to admit, that the amount of effort put in my Microsoft is admirable, and their pushing forward of motion sensitive gaming technology means big things for the future of gaming. 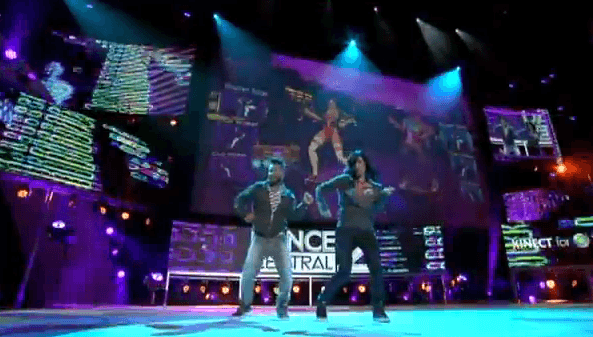