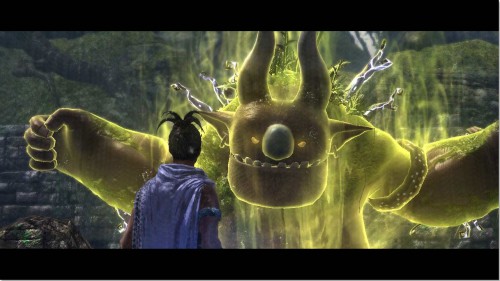 No matter which way you look at this story, the news is still quite grim. Game Republic, developers of games such as “Genji” (yes, the GIANT ENEMY CRAB!) and “Majin & The Forsaken Kingdom” look to have closed up shop for good due to a flood of rumors that the main studio is facing closure (via Kotaku). After a generally negative critical reception for their most recent title, “Knights Contract”, we haven’t really seen too much from the Tokyo based studio. Knights Contract is however prominently featured in the most recent issue of Japanese Mag Famitsu, which may mean that Game Republic is simply restructuring, which is doubtful at the moment.

I heavily enjoyed Majin last year and I still feel there is (or was) a lot of future promise with Game Republic. As of now though, things look bleak for the studio and this very well could be the end of yet another developer. Stay tuned as we will bring you more news on this once something is officially announced.