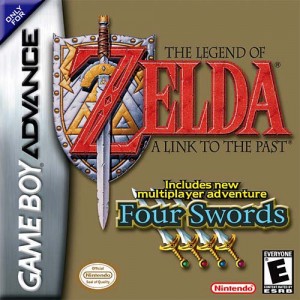 Last week at E3 during Nintendo’s conference you may have heard that they will be offering The Legend of Zelda: Four Swords for the DSiWare free of charge. This game would be playable on the 3DS of course as well as the DSi and DSiXL. One thing we didn’t know though was which game would actually be given out to gamers, as there are two versions of Four Swords.

Well Joystiq has managed to get a response from Nintendo that says that the game will be the GBA multiplayer title that was released alongside the A Link to the Past title for the GameBoy Advance. The game will be released sometime in September and hopefully we will see at least a few improvements to the title from its original GameBoy Advance version. 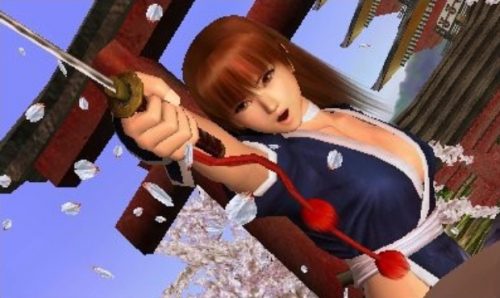