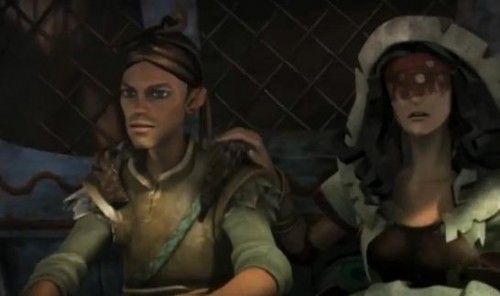 Out of everything shown off at Microsoft’s pre-E3 conference it is easy to say that one of the weakest presentations was Fable: The Journey. The title looked quite plain and basically had the look of an on-rails shooter that would simply have players using their hands as guns in this case. Apparently our view wasn’t the minority and even Peter Molyneux admits that the demonstration had problems.

In a video found by Official Xbox Magazine we see Peter Molyneux has admitted to the mistake and stated “I made a horrendous mistake on the press demo by taking out the navigation allowing players to move.” He goes on to say “I’ll just state on record now that Fable: The Journey is definitely not on rails.” A number of journalists then signed a wall to attest to his statement. It is good to see that Molyneux took quick notice to gamers’ collective “meh” when the demo was played. 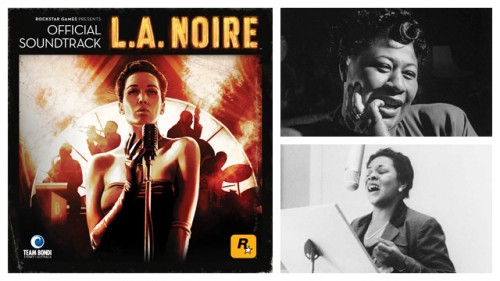