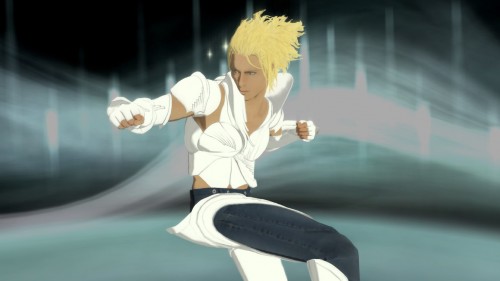 Having been released in April in its native Japan to considerable success comercially and critically, the totally off-beat El Shaddai: Ascension of the Metatron has been given a release date in the UK and Europe – 9th September, 2011.

Alongside the announcement, UTV Ignition Games have brought out another trailer for the game, showing the alternative art-style and gameplay, and a glimpse at the rich storyline which has been inspired by events in the Old Testament’s apocryphal ‘Book of Enoch.’

The company also noted that, to go with this latest E3 2011 trailer, the game would be playable at this year’s Electronic Entertainment Expo in Los Angeles on the show floor, along with a full lineup of to-be-announced titles at UTV Ignition’s booth: 5500 in the West Hall.