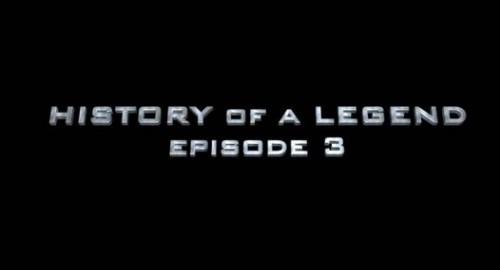 A new video for Duke Nukem Forever entitled ‘History of a Legend’ has been released by 2K Games. It is the third episode of a behind the scenes series aiming to inform about the roots of Duke Nukem Forever now it has finally made it to the public- the game everyone said could never be released.

The video features interviews with our good friend Randy Pitchford, as well as plenty of other designers and developers, taking a look at their history with the game and the impact it has had on them. The near-10 minute trailer also takes a look at how Duke Nukem Forever has evolved over the years to become what it is today.

It may have got mixed reviews, but if you liked the Duke’s recent offering or are just a big fan of the legacy of the series, this is well worth a watch with some interesting comments from those behind the game.