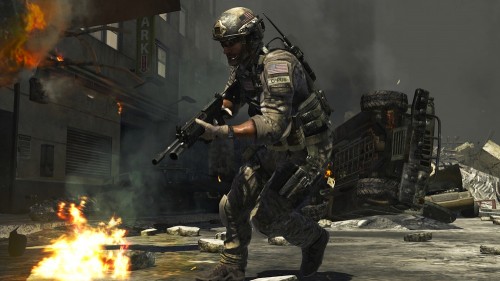 I can proudly admit I can call myself a Call of Duty expert, specifically the Modern Warfare series so once the third installment was announced last year, I have been reading up on all breaking news and recently released images.

So once specific missions were leaked I was all over it. We know Modern Warfare 3 opens in India, following Soap, Price and Nikolai as they continue to run from the law. The mission following is set in Manhattan called ‘Black Tuesday’. In the level you take on the role of Frost, a Delta Force operative under the command of Sandman.

A source close to the developer describes the newest levels, “The level opens with Frost bolting down a street in Manhattan fighting his way as he makes his way toward the Stock Exchange. He is flanked by an enemy Armored Personnel Carrier. The Stock Exchange building is surrounded by rubble, as he approaches the building we see televisions in a nearby window showing a live broadcast from CNN which is covering the “Battle for New York”.”

“After making his way through the debris surrounding the Stock Exchange, Frost goes inside and fights his way up to the roof of the building. Once there he plants thermite on a jamming tower that has been scrambling all communications and guidance systems in the area.”

The next level which was recently released is yet to be named but rumored to be called ‘Mind the Gap.’

“This level opens with players taking on the role of an SAS operative tasked with keeping an eye on a charity operation suspected of being a front for a terrorist group. The surveillance watches people moving stuff to trucks and then trucks leaving the area. After noticing suspicious heat signals in a building, you’re sent in to check out what’s going on. This quickly devolves into a gun battle on the docks, with players controlling a black-garbed, gas-mask wearing SAS operative.” 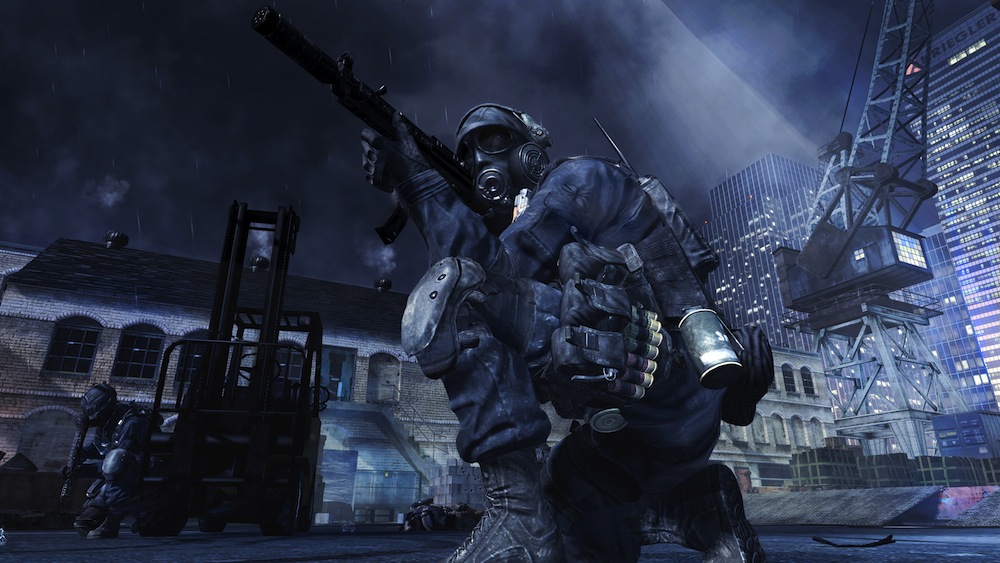 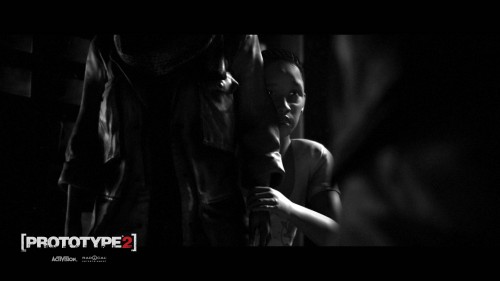