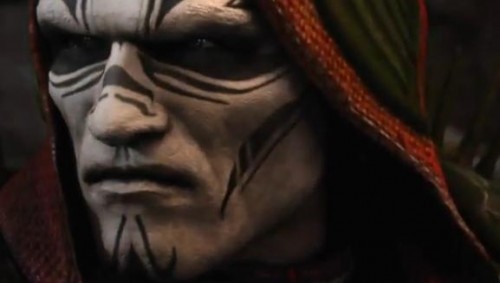 With all of the recent news of Red Faction: Armageddon comes one of the best trailers I have personally seen for the title which was released today by THQ. Titled “breaking the seal”, this cinematic clip gives quite a bit more insight into the game’s narrative as it follows Darius as he discovers that the seal holding back an enemy threat on Mars has now been broken.

Tons of destruction, airstrikes, and a little bit of romance are all prominently displayed in the trailer as well, which you can see for yourself below. Red Faction: Armageddon releases for the PC, Xbox 360, & PS3 June 7th for the U.S, June 9th for AU, and June 10th for Europe.