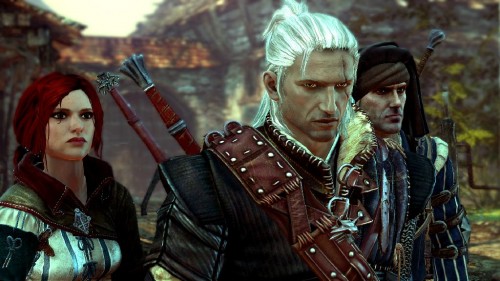 Excuse us for a moment while we make a small hopeful cheer. The ESRB has recently rated The Witcher 2 for the Xbox 360 despite there being no announcement from CD Projekt about the title being multiplatform. The Witcher 2 was released on the PC recently but for many gamers the recommended, even the minimum specs needed to play the title on your computer can be too much for their PCs.

This news coincides with the fact that E3 invites to CD Projekt’s booth has been saying that their announcements for E3 will be something that “console gamers might be interested in.” In the past there had been hopes that the first Witcher title would be making its way to the Xbox 360 but it never came to fruition. We have reached out to CD Projekt in an effort to hear more about this ESRB rating and the potential release of a 360 Witcher 2.