Madman has announced that The Company Men is coming to DVD and Blu-ray on the 13 July, 2011. 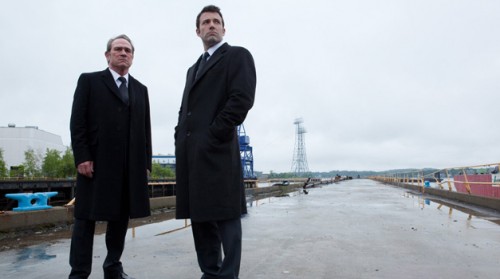 The Company Men features an all-star cast of Ben Affleck, Tommy Lee Jones, Chris Cooper, and Kevin Costner. When Bobby Walker (Affleck), Phil Woodward (Cooper), and Gene McClary (Jones) find themselves jobless, they are forced to redefine their lives. Directed by John Wells (The West Wing, ER), The Company Men provides an account of the effects of the recession on individuals and families.

The Life and Times of Juniper Lee coming to DVD