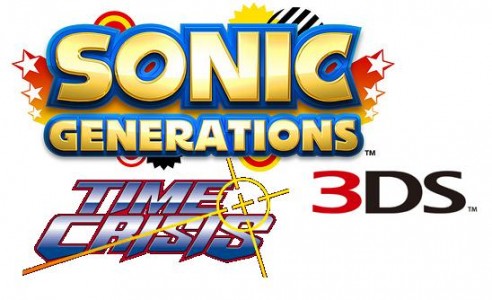 While Sega have confirmed Sonic Generations for the Xbox 360 & PS3, a Gamestop release schedule is now showing the latest Sonic title will be headed to the 3DS. I haven’t seen too many times where Gamestop have listed something inaccurate so I would say this is a bit stronger than a standard rumor at the moment and I am sure Sega will elaborate soon enough. Time Crisis is also scheduled to make an appearance on the 3D handheld as well.

Something tells me that both titles were probably being saved for announcements at E3 and Gamestop have yet again let the cat out of the bag, but either way I am curious to see how both utilize the 3D functions as both certainly could have great potential on the 3DS.