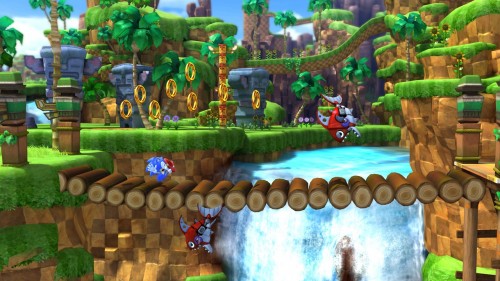 With the recent leak on Gamestop.com that pretty much confirmed Sonic Generations would be heading to the 3DS, it isn’t too surprising that Sega have now officially listed the game for Nintendo’s handheld in a new earnings report. What is really interesting about this bit of news is that a PC version is also scheduled for release right alongside the PS3, Xbox 360, and 3DS releases later this year.

Sega still have yet to step in and officially offer up any information on the features that either version will hold, but with E3 just next month, I’m sure more answers will start to trickle out soon.