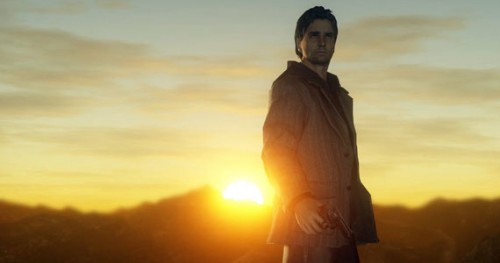 As a graphic artist it is probably a pretty decent notch in your belt to say that you have worked on a very widely marketed game. Such is the case with Althea Suarez Gata. On her LinkedIn profile resume it shows that work may have been performed on the in-game cinematic of an Alan Wake sequel. There has been no official word on the title ever since the first game was released back in 2010 but Alan Wake’s developer Remedy has always been eager to start up on a second title.

At this time the existence of Alan Wake 2 is at best pure speculation and rumor though with E3 approaching in under a month and this artist profile showing the possible existence of the sequel, maybe fans should be getting their hopes up just a tiny little bit for an announcement at E3.

Forging the world of Hunted: The Demon’s Forge