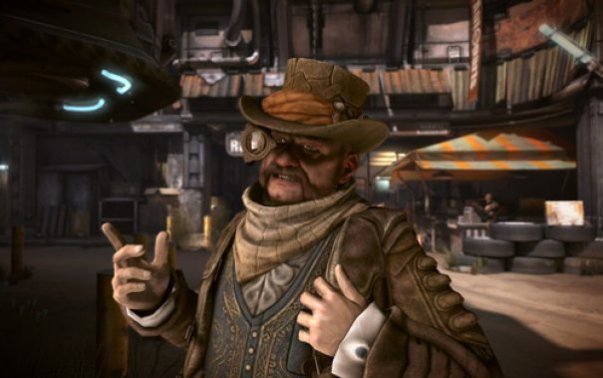 If you are eager to get a taste of what Bethesda’s upcoming apocalyptic shooter will be like then you should take a gander down below. Bethesda has released a new trailer called “The Shrouded” that shows us five minutes of uninterrupted gameplay footage. It shows segments of a mission that was assigned to the player so that they must stop the bomb making activities of a gang called The Shrouded.

In the footage we see plenty of action including a very determined Sentry Bot that sets out after its target through any means necessary which will make it a very useful ally to have considering how deadly the thing looks. Also does it help that the sentry bot looks like a large robotic spider? I believe that it does.