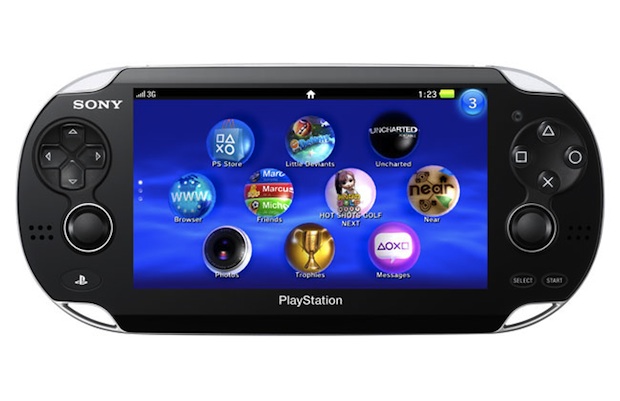 Things obviously haven’t been going well for Sony the past few weeks. With the PlayStation Network being down and numerous attacks from hackers all across the board, Sony fans may begin to question just how well things are going internally on the NGP. Well apparently they are going just fine.

Sony said today that they are still preparing for the NGP to be released at the end of the year and to expect more information at E3, as well as aiming to have the PlayStation Network back in working order by the end of this month. The PSN itself may be up, but not quite 100% with the Store still offline. In the notes translated by Andriasang, even if there was a delay it would only be for a few days at max.