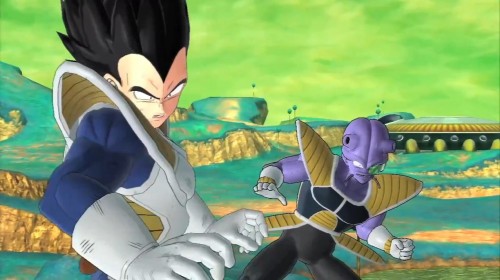 Just like in the manga and the anime series you can’t keep a Z fighter down. If they die they just keep coming back thanks to the Dragon Balls. Such is the case with Namco Bandai’s Dragon Ball fighting series apparently. Japanese blog Tale Tale Source has been translated by Andriasang and it says that the next issue of Weekly Shonen Jump will include an announcement pertaining to a new game in the Dragon Ball series.

Tentatively called Dragon Ball Game Project Age 2011 is supposedly going to focus on 3D fighting action much like we’ve seen from every Dragon Ball fighting game in the past few years. Also said on the blog is a Fall 2011 release date on the Xbox 360 and PS3 in Japan, so perhaps we’ll be seeing some sort of news within the next week.