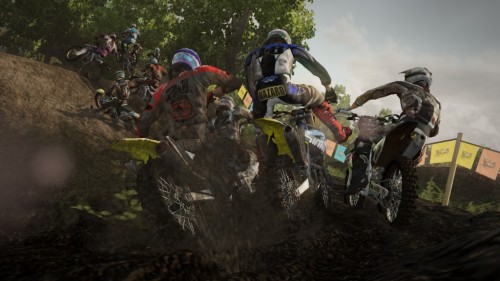 Feel like your modern street racing game has gotten a bit to bland for your tastes? How about some mud and dirt to go along with that nice dirt bike you have there? If that sounds like something you’d be interested in then you’ve probably already picked up MX vs. ATV Alive considering that it has been released in stores today.

THQ released a launch trailer showing off both the MX and ATV side of the racing you can perform in the title as well as all of the ramps and tight turns that will send you flying and crashing into other racers. Catch the trailer below and MX vs. ATV Alive itself in stores today for the PlayStation 3 and Xbox 360 for the lower than standard price of $39.99.