More news has been recently speculated about the newest Call of Duty Modern Warfare 3 game. Activision is yet to announce new details on the title however they have confirmed it is coming.

News sites have reported the proposed title for Modern Warfare 3 will be ‘Project Colossus’ following more rumours the game will feature as a prequel for Ghost.

Accompanying this breaking news is a proposed cover (below) featuring the famous and well known three green letters ‘MW3’.

Activision is yet to confirm but many people believe Soap MacTavish, Captain Price and  Russian informant Nikolai will return following on from the second instalment. 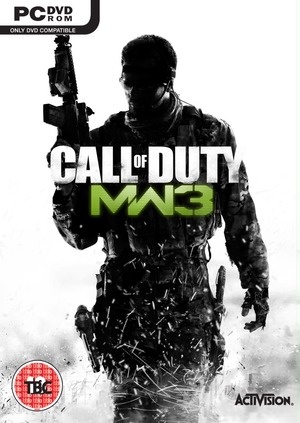