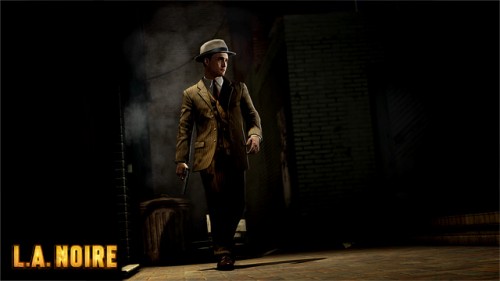 Usually we don’t report on sales figures but with a game as amazing as L.A. Noire is, its something to look into. According to Chart Track L.A. Noire has sold 58% of its copies in the UK on the Xbox 360 with the PlayStation 3 taking the other 42% in sales. This isn’t quite as one sided as one would expect but it is interesting to see that the PlayStation 3 still has lower sales figures.

The reason this is interesting is two-fold. First the PlayStation 3 has had its recent troubles with the PSN being hacked, which means that some people still aren’t trusting the system entirely, and also with the PlayStation Store still down, all of that pre-order DLC isn’t redeemable yet. Also the PlayStation 3 version came exclusively with Consul’s Car Traffic Case with purchase, and it was only on one Blu-ray disc instead of three on the Xbox 360. Maybe times will get better for Sony down the line but with sales being slanted as they are, it isn’t a good sign of repaired trust. 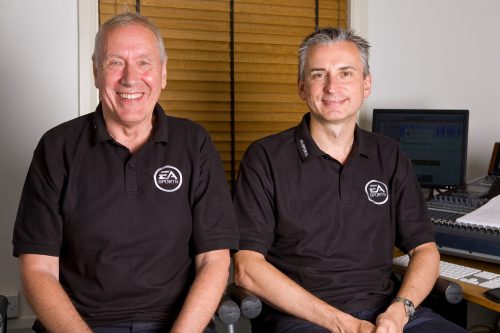