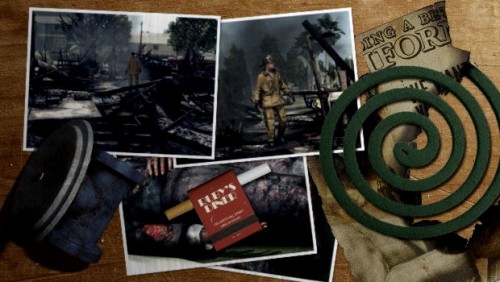 Rockstar has decided to make it official that they will be releasing downloadable cases in the future. Previously this content was leaked by Best Buy when they gave out codes for the case at the midnight launch for the title. But either way Rockstar has announced that the Nicholson Electroplating Arson Case will be launched on June 21st for download.

Team Bondi has stated that there will be more downloadable cases revealed in the future, including entirely new crime desks. There has yet to be a release date given for other content in the future nor was a price detailed, but I can tell you one thing. I’ll be picking up every bit of extra cases I can to extend my L.A. Noire playtime. How about you?