PES has always been known as the real football simulator, and PES2012 aims to provide a truly realistic, immersive, and playable take on football. The game’s AI engine has undergone a major overhaul, and will take an open approach: gamers will be able to dictate the pace of movement and make dummy runs, and zoning marking and positional defending have been enhanced to force players to work harder to split opposition defence. PES2012 draws on a team-based approach to the game, where players will need to use attacking play, freedom of movement, creation of space, and working together as a unit as key elements for a win.

And it’s Messi for Argentina…Oh wait, that’s not the real guy.

While PES2012 sounds absolutely exciting, it’s interesting Konami hasn’t added the Nintendo 3DS to their lineup announcement – especially considering Pro Evo 2011 was one of the launch titles for the 3DS. EA have already announced a 3D Fifa 12, and it’s going to be another big battle to see which football game can win over Nintendo 3DS fans.

We’ll have to wait until Autumn 2011 for the final verdict, but stay tuned for more updates on both PES2012 and Fifa 12!

Is Bloody Roar 5 a Hoax? 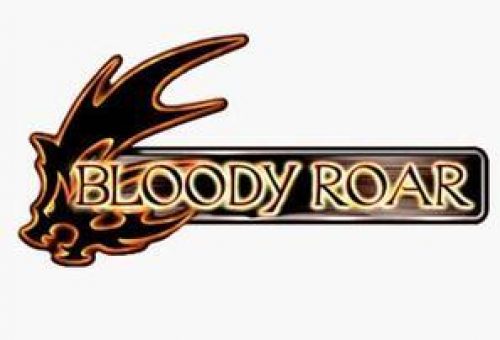