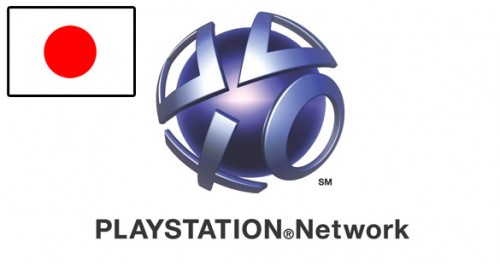 The PlayStation Network has been coming back online across the globe. Most of North America is back online as well as other countries seeing some resurrection of the system, but one country is saying no. Japanese gamers are looking at a bit more of a wait because the Japanese government has a few questions for Sony before they let them turn their network back online.

According to reports from Engadget, Japanese officials have concerns about Sony’s counter hacking security measures. Mostly because they aren’t actually in place yet supposedly, so Japan has decided that until there is concrete evidence that the system is safe and that users’ information is not going to be at risk. With Japan raising questions against Sony for this re-launch of the PSN, it brings the question as to whether or not the PlayStation Network is actually still safe at the moment. 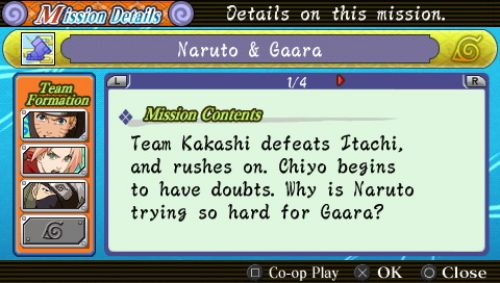