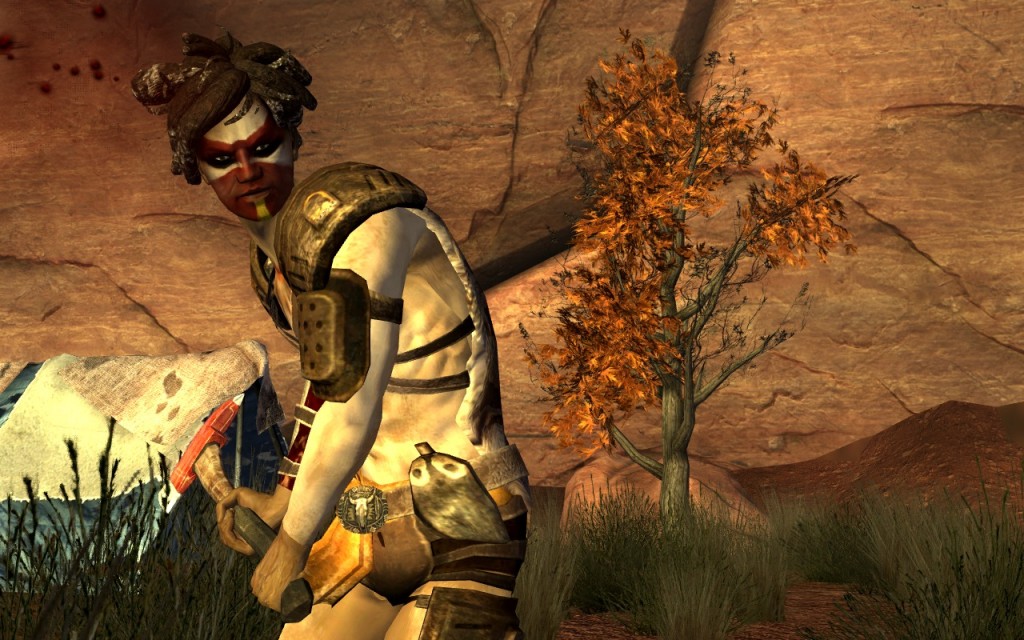 It looks like the legends of The Burned Man may be true after all. Especially if you download Fallout: New Vegas’ latest DLC pack Honest Hearts. Which you can now if you own the PC or Xbox 360 version of the game, because PlayStation 3 users have unfortunately suffered a set back to development and will find their Honest Heart package released at a later date.

For 800 MSP or $10 you will be able to venture into the Zion National Park and come into a war between the Burned Man himself, the missionaries that are there as well as the various tribes that have existed in Zion since the fallout. You can pick up the DLC here for the Xbox 360 version of Fallout: New Vegas.