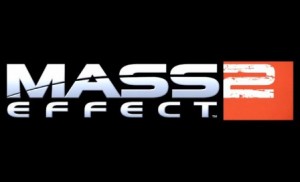 Steam has had huge sales on nearly all of the major Electronic Arts franchises this week.  But this may be the best deal yet, as you can pick up both Mass Effect 1 and 2 for nearly 50%-75% off.  Mass  Effect 2 is only $9.99, while the digital deluxe edition is $19.99.  The digital deluxe edition includes the soundtrack, full game and an art book. A comic and exclusive video are also included.

The soundtrack, video game, art book, comic and video are all digitally distributed via Steam.  Check it out here: http://store.steampowered.com/sale/eaweek