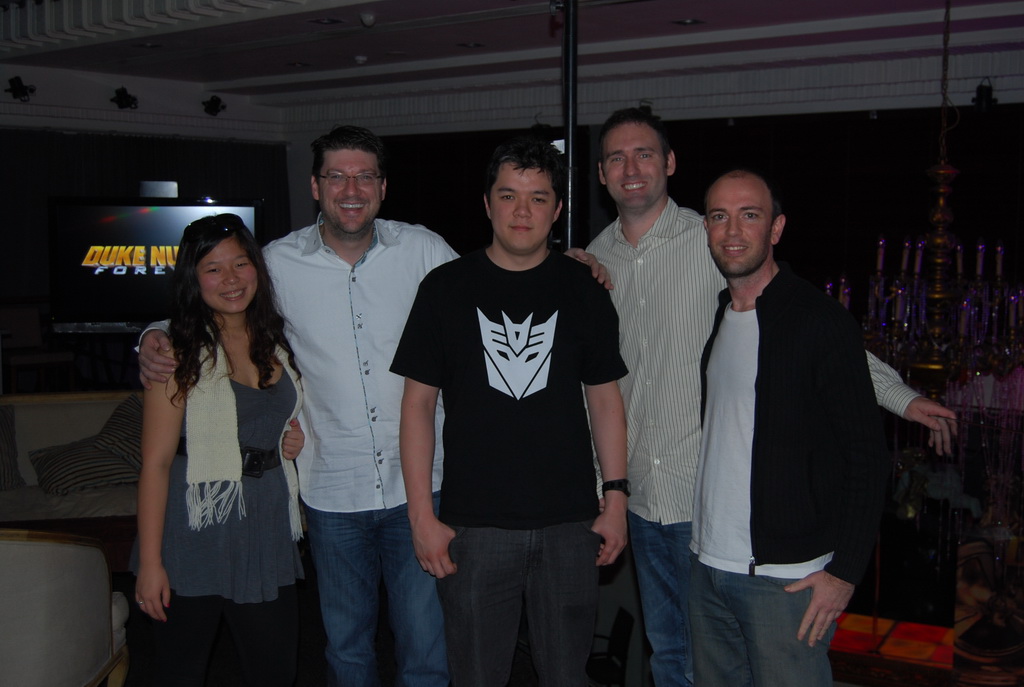 MasterAbbot and Spike today got the chance to have a sit down and chat with The President of Gearbox Software Randy Pitchford and Vice President Steve Gibson.  The topic?

Duke Nukem Forever, what else?

The interview took place during a Sydney media event and play test for the upcoming release of Duke Nukem Forever, the game that pretty much all gamers have long been awaiting. Throughout the interview we discuss the current vibe from the gaming community, exciting innovations implemented into the game itself, as well as the story behind why Duke has taken up arms yet again. (Well, besides the fact that millions of fans demanded it.) We also discuss the fine line that Duke has often walked between offensive and humorous, and speculate the effects of Bubblegum on the practice of Ass-Kicking. 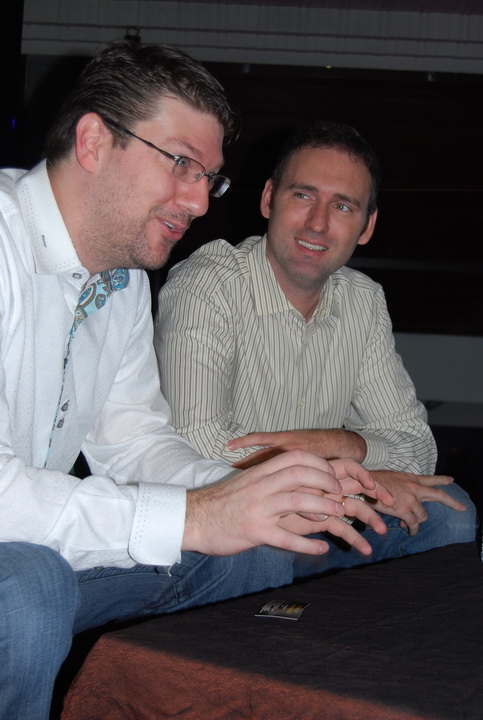 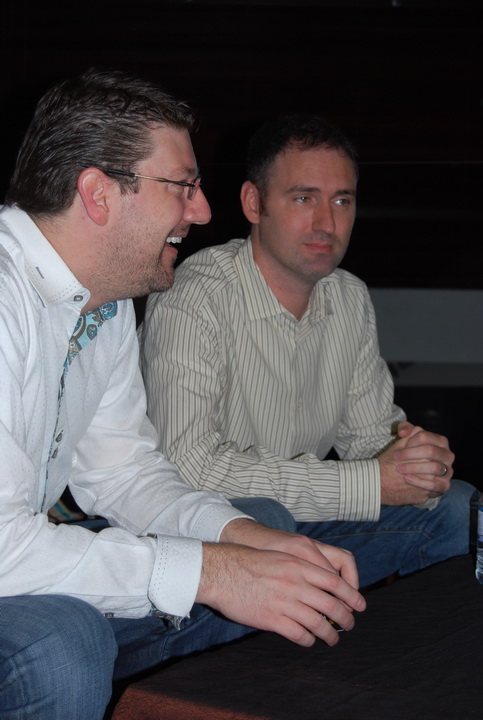 From what we witnessed throughout the event, and just from talking to Randy and Steve, it’s pretty clear that people are getting psyched up for this release. You can just tell from hearing these two speak about it that the game is going to be something huge. It’s clearly been a great achievement for Gearbox Software, and hopefully gamers will also appreciate the final product.

Be prepared people, the King is about to make his return. Enjoy the Interview below.