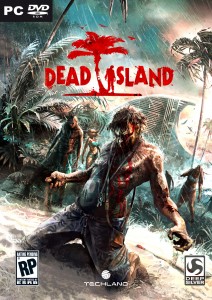 Ever since Dead Island’s trailer went viral on the internet, the buzz for this game has blown up alot and subsequently more and more assets were shown of the game. Everything from game footage and interviews to screen-shots, everything but the box art… until now that is. Set your eyes upon this awesome cover and hopefully the game lives up to the excitement and hype.

This game will be appearing at E3 and perhaps we’ll find out more, it seems the more they reveal the better the game looks. Dead Island is scheduled to release sometime in August 2011, but I think a halloween release would be more fitting, even though I’d rather not wait that long. Need zombie decapitation now please!