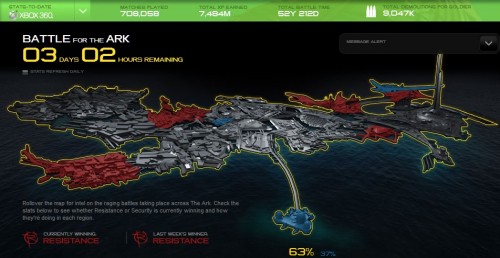 Earlier this month Bethesda announced that they would be releasing a free pack of content as DLC for Brink players. This news was announced alongside the information that a patch to fix the game’s terribly laggy online play. The update has since went live for the Xbox 360 and PlayStation 3 and now we know what will be in the free content pack when it is released early in June.

Titled the Agents of Change DLC package, it will contain two new gameplay maps, five new class abilities and a few new weapon attachments and character outfits all for the price of some hard drive space. Also announced today was a statistic website that will show PS3 and Xbox 360 players their statistics online tomorrow, the PC statistics will be coming in the near future.  Check out the full details of the Agents of Change DLC pack below: