Deep silver, in accordance with developer EGOSOFT have just recently announced the latest game in the X series. For those of you unfamiliar with the X franchise, they are essentially a kind of space simulator. I think that the series tagline sums it up better though, ‘Trade, Build, Fight’. The title is planned for a quarter four release, 2011.

Essentially the game will feature a rich and driven economy, as well as dangerous space pirates and tough as nails dogfights. The game will follow a male protagonist and his female partner as they travel the galaxy in an old ship ‘with a glorious past’. The title also promises top notch graphics (which fans of the series know will be delivered) and tonnes of variation, fitting the playstyle of each player.

The title – X Rebirth – looks to be a hint of some kind of remake or a kind of rebirth for the series. But as the press release states: “The space simulation X Rebirth heralds more than just an additional chapter within the X series, it is a fresh beginning bringing with it a number of gameplay innovations without compromising its successful origins”  it looks like it is just a new title in the existing universe, but featuring fresh characters.

I know it’s bad to push bias in a news article, but I’m personally pumped for this game! 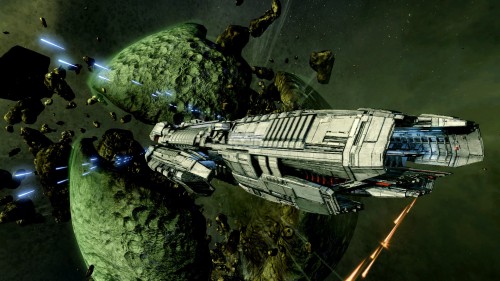 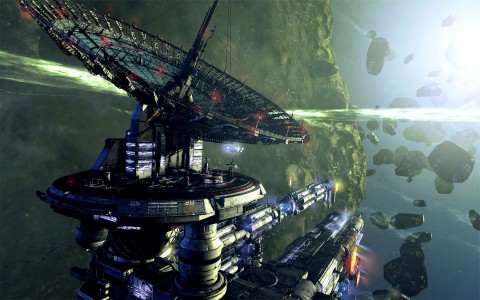 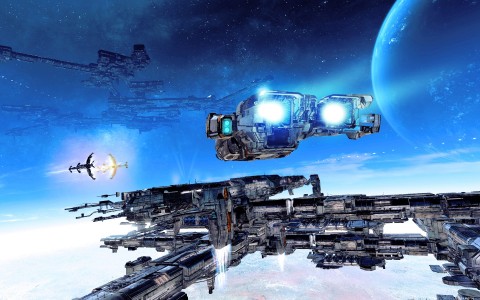 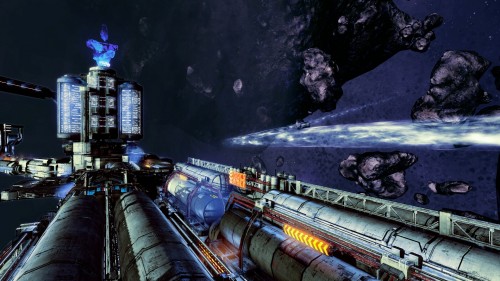 20th April 2011 – Hampshire, UK /… Publisher Deep Silver and developer Egosoft today announced the latest game set in the X Universe, set to transport the multi-award-winning series to another dimension with radically new game design and top notch graphics. The space simulation X Rebirth heralds more than just an additional chapter within the X series, it is a fresh beginning bringing with it a number of gameplay innovations without compromising its successful origins.

In the distant future, the X universe faces a period of profound and irrevocable change. While the universe stumbles towards an uncertain future, countless adventures await as new enemies rise in search of power. Enter a young adventurer and his unlikely female ally traveling in an old, battered ship with a glorious past – two people alone against the galaxy, playing a key part in the events to come. The fate of the universe rests in the hands of the player…

X Rebirth represents a spectacular new beginning for the X series, offering loyal fans and newcomers alike a vast, vivid and extremely detailed universe to explore throughout the game. Varied gameplay elements such as action-packed space combat, detailed trading mechanics and high-speed space exploration with fast travel allow players to experience a truly unique space saga that will keep them hooked for dozens of hours. X Rebirth features a whole new user experience – it is easier than ever to start with, and remains as deep as fans expect it.

X Rebirth for PC is expected to be released in the fourth quarter of 2011. 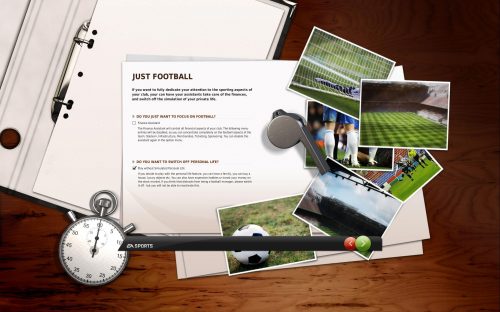