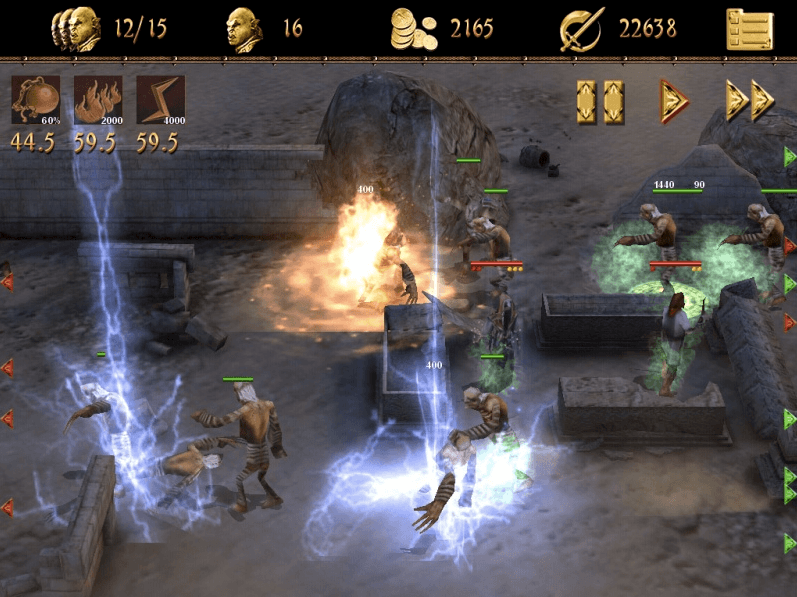 In perhaps the oddest choice of game type, TopWare Interactive has announced that they will be bringing another Two Worlds game out next month. It will be called Two Worlds II: Castle Defense and will be released only on the PC and Mac with an iPad and iPhone release some point in the future. It certainly is interesting to see that they created a tower defense game from what was a massive RPG.

The tower defense game will take place between the story of Two Worlds and Two Worlds II and will follow the trouble that occurred between the Orcs of Analoor and Gandohar. The game will be released on the PC and Mac on May 17th and you can already download a demo for it here.