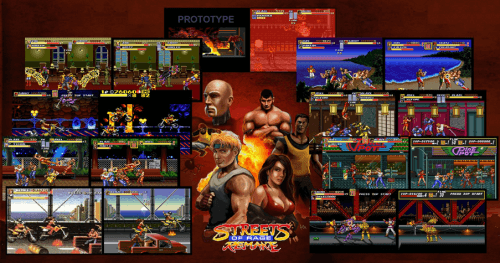 Back in the day of the arcades beat em ups were some of the best. You had games like TAITO’s Double Dragon, Capcom’s Final Fight and Konami’s 6 player licensed cash cow X-Men, and Sega had Streets of Rage. Many of these games excluding X-Men found its way to home consoles. Streets of Rage was brought home to the Sega Genesis/Mega Drive back in the 90s and boy was it so much fun. Now a days companies are wanting to cash in on our memories as much as possible by remaking a lot of their classic franchises. While Sega has given the remake treatment to Sonic, Streets of Rage fans are begging and crying while firmly cuddling with their cartages in hopes they will hear their pleas. Not all hope is lost as a group of fans have made their own Streets of Rage game.

These guys have really out done themselves with this, you get 19 playable characters, 64 different kinds of enemies, 83 remixed tracks, 103 different stages, and many more. Its not ripped off of the games themselves it has all been made from scratch. Since this is a fan project the game is completely free and I highly recommend checking it out if you love this series or love classic arcade beat em ups then this is the one to try. Check out the website here : 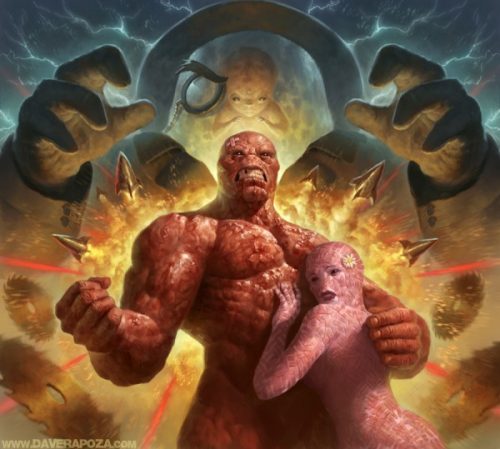