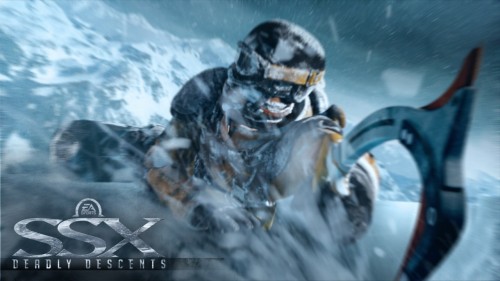 Imagine snowboarding down Mount Everest, tricking all the way.  That would be insane, right?  In January 2012 though, this pipe dream will be realized.  Plus, it will be even be possible to go down a mountain in the Rockies, where a train wreck has occurred!  It may sound unbelievable, but once the video below touches your eye sockets, this fantasy will become a reality.

Ok, so maybe not a REALITY, but pretty close.  Look out for the next dev diary to hit on April 27, 2011.  In the meantime, get your groove on with the EA Vancouver team and us know what you think of the game.