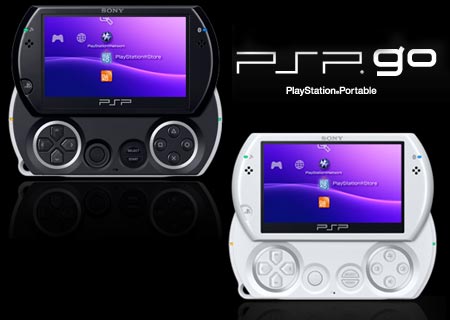 Well, some people may not know when to quit. Over the past few days we’ve been seeing the death of a handheld. Or rather a version of a handheld that has seen success in other versions but not this one. But it seems that Sony in the U.S. still believes that the PSP Go has what it takes to sell. Too bad it hasn’t.

Despite Japan and Europe stopping production of PSP GO Sony of America spoke to Joystiq and told them: “We are continuing production of PSP Go for North America.” Why exactly they are doing this despite worldwide abandonment of the PSP Go is unknown at the moment but perhaps they have a stockpile of PSP Gos in a warehouse somewhere and will say those are newly produced still.