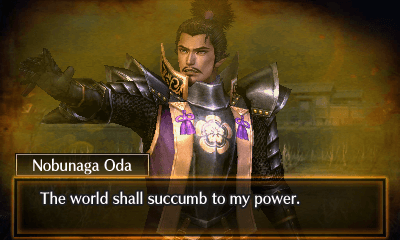 Isn’t it great to get some things for free? Tecmo Koei has announced that Samurai Warriors Chronicles would be getting free downloadable content in the form of a brand new stage to fight on. The battleground is called the Battle of Ariokajou and is the very first battleground that will be released free. This is the first stage in a series of free level releases that Tecmo Koei is planning to bring its players according to Andriasang.

The DLC will download automatically to anyone who has activated the Spotpass system for the game and will appear in the Gaiden section of the campaign’s chapter selection screen. Currently this is only actually happening in Japan as my title has not received any update yet but we can expect it to be forthcoming in the West.