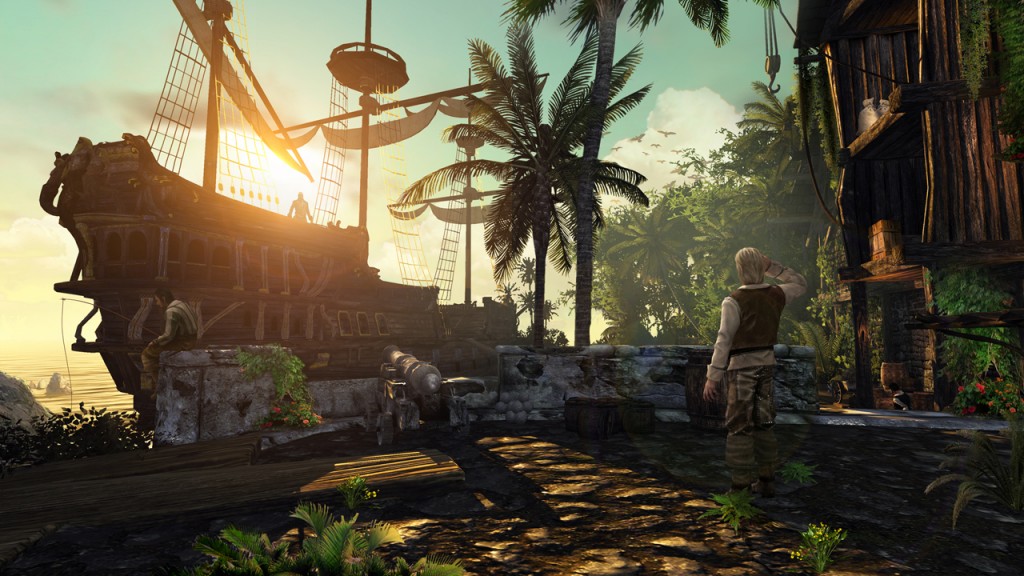 Piranha Bytes and Deep Silver have today released the first cinematic trailer for the upcoming pirate-fantasy RPG “Risen 2: Dark Waters”. The game will be set several years after the events of the first game, 2009’s Risen, with humanity pushed to the brink of existence with their one and only safe haven, Caldera, under threat by monstrous sea monsters. And of cause, it’s up to players to undertake an epic journey to save the day. The trailer hints towards a few new gameplay elements, specifically the inclusion and use of firearms which were left absent in the original Risen. Risen 2: Dark Waters is looking to be a darker and grittier sequel.

Risen 2: Dark Waters is set to be released on Xbox 360, Playstation 3 and PC.