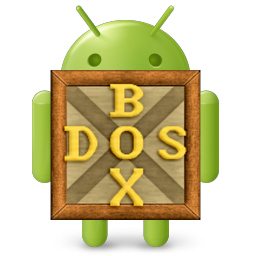 Recently an App developed for Android by DOSBox Team hit the market and emulates old x86 PC games, allowing you to play anything from Might and Magic to Baldur’s Gate 2 on your little handheld. The library of games currently available is fairly impressive and initial reports on performance have so far been great, some games are free and the highest you’ll pay is something like $10 for a game, which is fairly reasonable.

Android already has a few Gameboy and SNES emulators, which vastly adds to amount of games available, but Android has struggled to catch up to the Iphone in terms of newly developed games. Old school emulators seem to be the alternative to competing and it’s working to a degree. Sure there’s probably many ways of emulating on an Iphone through jailbreaking, but Android seems to the be choice when it comes to these sort of official emulators for developers, more than likely due to the open nature of the platform.

You’ll currently pay UK£1.49 (about AU$2.32) for the emulator and below are some of the features:

IMO Now available for download from the APP Store !!