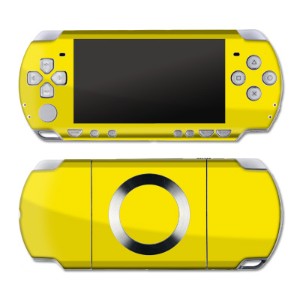 Sony has just shot us a release saying that that the PSP will be dropped down to a an appealing $189.95RRP! It appears that only the PSP 3000 is getting the price slashed though.  Hopefully, the PSP Go will also be on its way to a steep decline in price too.  And although  this reduction in price for the PSP has only been announced for Australia, it wouldn’t surprise us to hear of a new price for the PSP in other countries too.

Sony has also discounted several games.  Starting at $14.95, the PSP Essentials line will include the likes of LocoRoco 2 and Pursuit Force: EXTREME JUSTICE.  PSP Platinums are priced at $29.95 RRP and include the games Modnation Racers and God of War.

On another note, on  April 14, through their PSN ID, PSP owners can now access Music Unlimited powered by Qriocity, “a new, cloud-based, digital music subscription service. By studying users’ listening habits and incorporating their preferences, Music Unlimited powered by Qriocity delivers dozens of personalized music channels uniquely tailored to their tastes. PSP owners can also enjoy a common and synchronized music experience on their PlayStation 3 computer entertainment systems as well as PCs and other network-enabled Sony devices without the need to manage or transfer music files.”