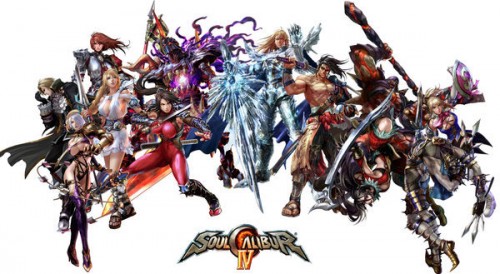 It seems every classic fighting game has come out with a sequel this year, or at least in the past few years. We’ve had Tekken 6 released a few years back, the brand new iteration of Mortal Kombat only week ago and Street Fighter IV is sitting pretty on a 3D handheld as well as on home consoles. A fighting series which hasn’t come to the table however is Soul Calibur, but that all may be changing soon.

Sure this isn’t any actual game announcement but Namco Bandai’s Daishi Odashima who is a part of Project SOUL has tweeted on his twitter: “Hopefully, I will be able to announce something mid-May.” With fighting game fans eager for yet another title to add to their collection perhaps this is the best time to do something. Also as Dustin pointed out, Namco has launched a new countdown website with 14 days left. This would place an announcement on May 11th which is quite close to mid-May. Interesting no? 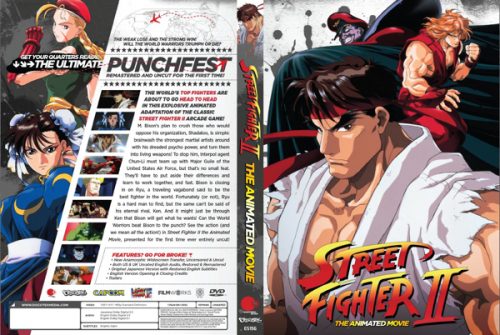