Remember that awesome trailer that took the internet by storm last year? Mortal Kombat: Rebirth (watch it here!) was a 8 minute short film directed by Kevin Tancharoen with fight choreography by Larnell Stovall. The idea behind it was simple, give the MK fans what they wanna see: a dark, gritty, evil Mortal Kombat universe with blood and gore. And fans sore live action decapitations and dark, twisted characters in kombat with glee. It also re imagined the kontestants of the Mortal Kombat tournament as how they may be in real life, attempting to make it more beleiveable for live action film. While this would normally anger fans, many appreciated it and saw it as a fair trade off as ‘change some minor details, but still experience the atmosphere we’ve always wanted to see.’ You know, the complete opposite of the hollywood Mortal Kombat motion pictures and tv show which completely sucked.

The short film/trailer was a pitch to Warner Brothers for a potential new live action film, and after all the publicity it received, it was pretty successful. Instead however, fans got a 12 part live action web series with the debut episode premiering today, called Mortal Kombat: Legacy! The debut episode while slightly less violent introduces us to this new world of Mortal Kombat, showing fight scenes between Jax Briggs (Michael Jai White) and Kano (Darren Shahlavi), with appearances of Sonya Blade (Jeri Ryan) and Striker (Tamoh Pennikett), as well as breif hints at Cyrax and Sektor. You can watch the action below courtesy of Machinima.com and Warner Brothers. 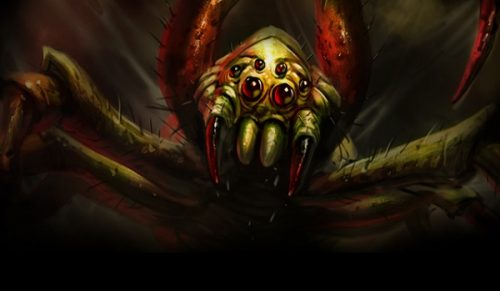